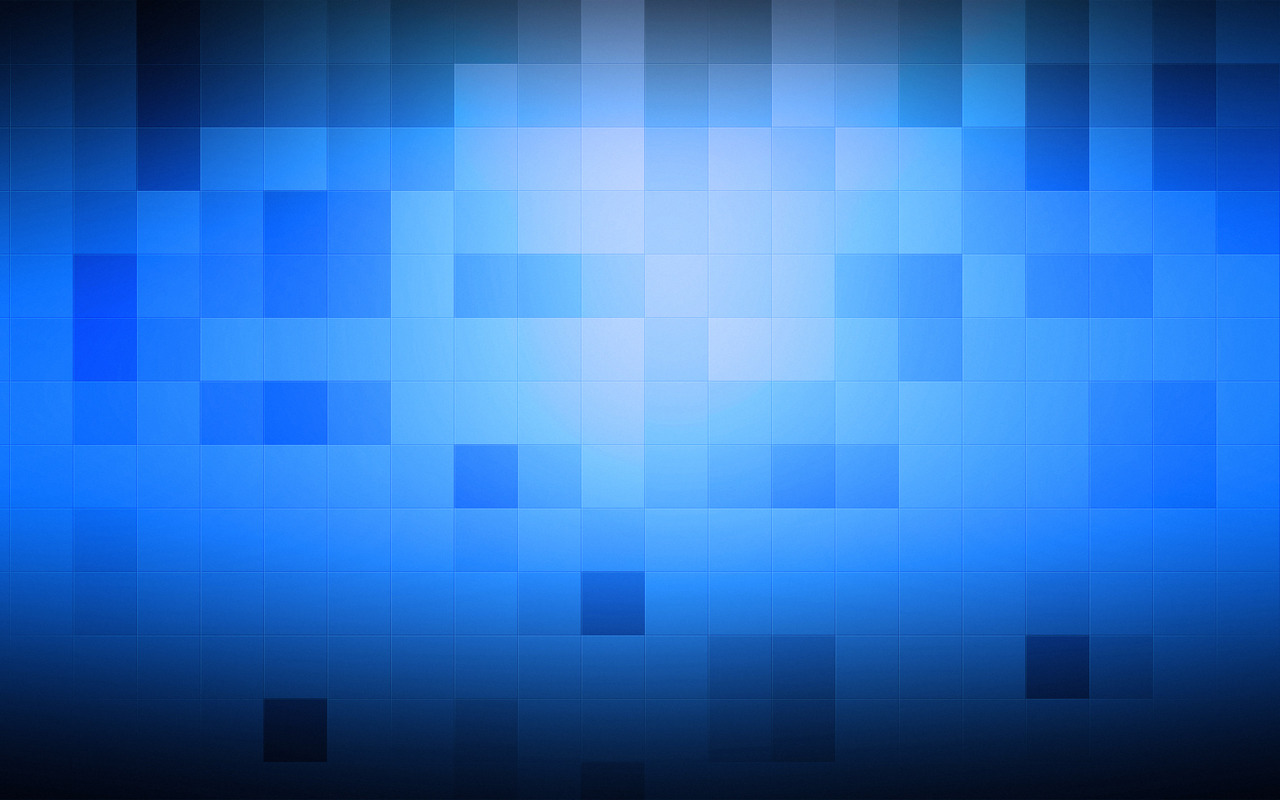 A fun, family tradition continues as Rotary’s Oktoberfest returns to The District and QuBA (Quincy Brewery Arts) in Quincy, Illinois with more to do, more to see, and TWO high-energy polka bands that’ll keep your toes tapping!

WHAT:  8th Annual Rotary Oktoberfest
WHEN:  Saturday, Septmber 25th, 2021 — Noon to 10pm
Why: Fundraiser for The Rotary Club of Quincy – all funds raised will be spent on major projects in Quincy
WHERE:  Quincy IL’s German Historic District outside of QuBA’s Dick Brothers brewery. York Street between 9th and 10th streets. 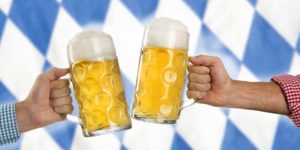 Party in the strasse with thousands! York street between 9th and 10th will host beer trucks from the major local distributors offering dozens of domestic and German beers. In the buildings of the old Dick Brothers Brewery home brewers will have tastings, while literally thousands of people will tour the tunnels and caverns beneath the Brewery complex – and York street!

If you’re in the mood for a little (and we do mean little) exercise with your Oktoberfest, sign up for the not-so-grueling 0.2k Beer & Brat Dash! And throughout the day, funky polka music courtesy of the ÜberCool Band and the Heidelberg German Band will have you dancing in the street! 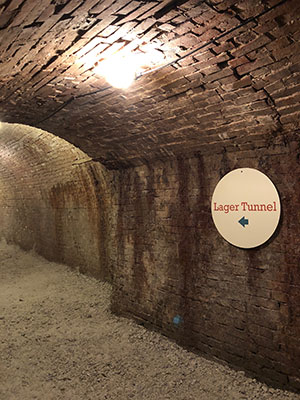 New in 2021 – more tunnels continue to be re-opened and on the tours. Tunnels everywhere!

Hey, it’s a street party (Strassenfest)! We’ll have beer on tap from the major distributors offering dozens of brands of domestic and German beers, along with craft brew tastings in the Brewery from 4-7pm! 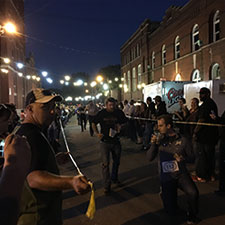 Dash 200 meters while drinking a beer and eating a brat! A Quincy Rotary Oktoberfest ORIGINAL, this “grueling” 0.2k dash carves a track through York street with the help of Oktoberfesters. Interesting observation: the 3pm heat usually includes several highly competitive types who are out to win. By the 7pm heat, most participants are a bit more… relaxed. 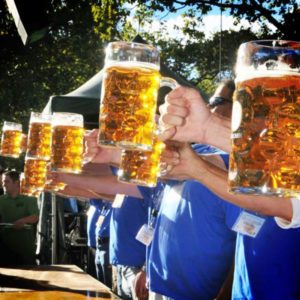 Want to sample unique craft brews? Of course you do! For just $10, get unlimited tastings during the designated timeframe!

Take a look at past Oktoberfests… this could be you!